(If this was more specific to ShoutWiki, it would threaten their kayak industry...)

If ShoutWiki looks like this to you, then your computer has a problem...

Paul Revere virus: This revolutionary virus does not horse around. It warns you of impending hard disk attack -- once if by LAN, twice if by C.

Politically correct virus: Never calls itself a "virus," but instead refers to itself as an "electronic microorganism."

Oprah Winfrey virus: Your 200MB hard drive suddenly shrinks to 80MB, and then slowly expands back to 200MB.

Bell virus: Every three minutes it tells you what great service you are getting.

Rogers virus: Every three minutes it reminds you that you are overpaying for the Bell virus.

Terminator virus: Terminates and stays resident. It'll be back.

Pro-life.A virus: Won't allow you to delete a file, regardless of how old it is. If you attempt to erase a file, it requires you to first see a counselor about possible alternatives.

Conservative Party virus: Nothing works, but all your diagnostic software says everything is fine.

New World Order virus: Probably harmless, but it makes a lot of people really mad just thinking about it.

Federal bureaucrat virus: Divides your hard disk into hundreds of little units, each of which does practically nothing, but all of which claim to be the most important part of the computer.

Pro-life.B virus: Prints "Oh no you don't" whenever you choose "Abort" from the "Abort, Retry, Fail" message.

Ontario and Quebec viruses: Make sure they're bigger than any other files.

U.S. government virus: The computer locks up, screen splits into 2 with a message appearing on each half blaming the other side for the problem.

Canadian government virus: The computer locks up, screen splits into 3 with a message appearing on each third blaming the other 2 sides for the problem.

Airline virus: You're in Calgary, but your data is in Singapore.

PBS virus: Your PC stops every few minutes to ask for money.

Elvis virus: Your computer gets fat, slow, and lazy and then self destructs, only to resurface at shopping malls and service stations across rural America.

Jimmy Hoffa virus: Nobody can find it.

Congressional virus: Runs every program on the hard drive simultaneously, but doesn't allow the user to accomplish anything.

Star Trek virus: Invades your system in places where no virus has gone before.

Wikia virus: When you try running Malwarebytes, it thinks it's vandalism and puts your system in read-only mode. 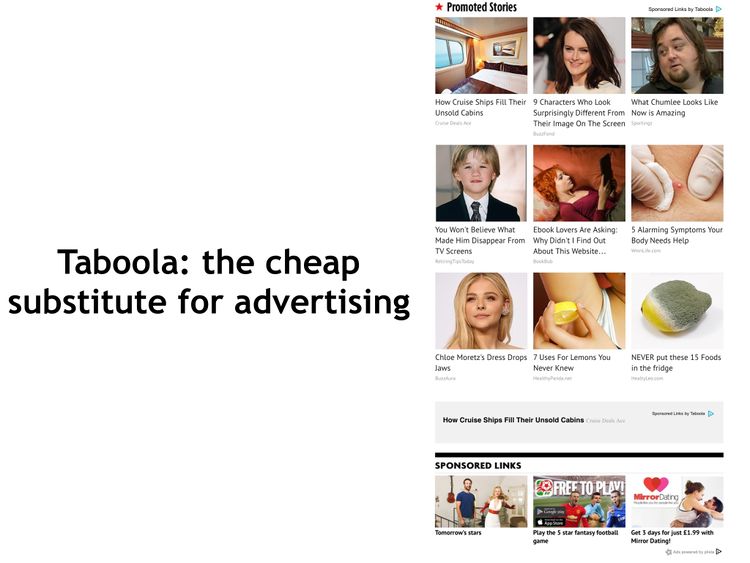 Retrieved from "http://www.shoutwiki.com/w/index.php?title=User:AOTCP69zhere&oldid=28381"
This page was last edited on 5 June 2018, at 22:42.
This wiki is hosted by ShoutWiki • Staff Blog
Now hiring • Contact us or report a bug
Privacy policy • About ShoutWiki • Terms of use • Piwik optout • Mobile view